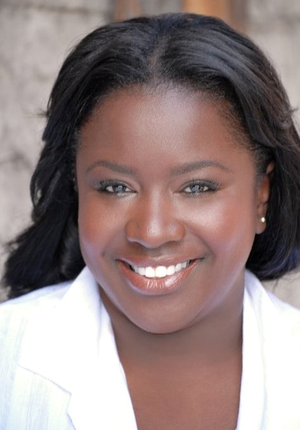 Kelley L. Carter is the Sr. Entertainment Reporter for ESPN's The Undefeated where she covers the intersection of race, pop culture and sports. She's also worked for outlets including USA Today, Vibe, BuzzFeed, Ebony, Essence, ESPN.com, MTV News, the Chicago Tribune, and the Detroit Free Press. Carter is a Michigan State University alum.

Two years after #OscarsSoWhite began trending, the History Film Forum and The Undefeated examine the state of Black history on the screen. The African American Film Critics Association called 2016 the best year ever for black people in cinema, with films like Loving, Hidden Figures, and The Free State of Jones, along with powerful documentaries like OJ: Made in America, I am not your Negro, and 13th. We saw projects featuring African Americans in front of and behind the camera and black stories at the forefront. Despite the long standing dearth of diverse stories of the past making it to movie audiences, does this year indicate a lasting shift where we might consistently see new stories of the past on the screen?

Scholars, filmmakers, artists and journalists discuss how the lack of diversity in Hollywood filmmaking affects how and what history is presented on the screen. The session will feature the debut of several new history-based projects by Every Single Word.